I Skipped the Sepulcher 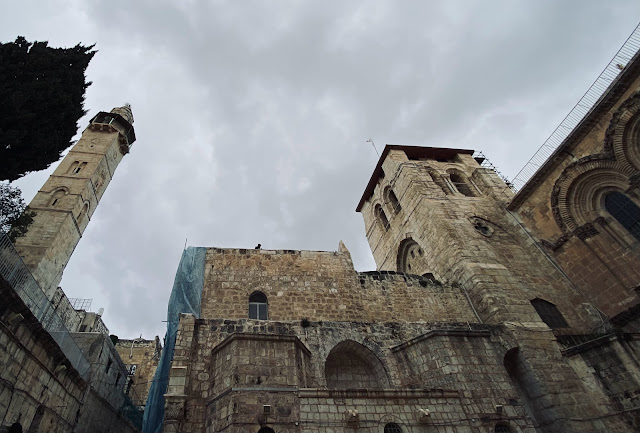 During the Spring Break, I had the unique opportunity of visiting Israel and the Palestinian Territories. Being there felt surreal–I had heard about the place from my Israeli and Palestinian friends, read about it from my Middle East history books, and thought about it a lot while studying the Tanakh and the New Testament. While I was indeed interested in the historical side of The Holy Land, my primary motive to be part of this trip was rooted on my faith.

On the second day of the trip, we visited the Temple of the Holy Sepulcher–a complex where many believe Jesus was crucified and buried. The place was filled with people, and several religious processions took place before tourists could enter. Inside the Temple, the two main attractions were the Stone of the Unction, were the faithful believe Jesus was placed after his crucifixion; and the sepulcher, were most Christians believe he was buried.

I was shocked to see the deeply emotional reactions of those entering the church and facing the Stone of the Unction. Many were kneeling around it, touching it, kissing it, and praying and crying all over it. I stood by the stone for a couple minutes, contemplating people’s passion in confusion. The line for the sepulcher was LONG, so after a tough internal conflict, I decided to skip it, and explore the rest of the church.

Later that day, our guide realized that many of us did not have the chance to visit the sepulcher because of the crowd, so he offered to take a group of us early in the morning of the next day. I was excited, for I would finally be able to see the place by myself. However, the next day, when it was time to leave, I made the decision to not go…

During the rest of the trip, I thought I would forever regret that decision, but as the days passed, and as we explored more of the religious and historical places in Israel and the Palestinian Territories, I became more and more convinced that I had made the right choice. See, a common theme during this trip was people becoming incredibly (and understandably) emotional when in the presence of these places of religious significance–they would kneel down and almost worship the ground were Jesus once stood. Don’t get me wrong, I’m not trying to say that those emotional reactions ought to be suppressed. What I’m trying to communicate is that seeing that obsession for those physical spaces opened my eyes.

It made me realize that although they are cool places where historical and religious figures once lived, there is nothing special, nothing sacred, or supernatural about them. They happened to be the place God chose for Biblical events to happen, but the places hold no spiritual power or value–literally any other place in the world could have been chosen. What this experience ultimately taught me is that I don’t need to be in the place where Jesus was born, crucified, or sepulted to have and feel a personal connection with him, or to remember his sacrifice for us. After all, the scriptures clearly say “because you have seen me, you have believed. Blessed are those who have not seen, and have believed”. 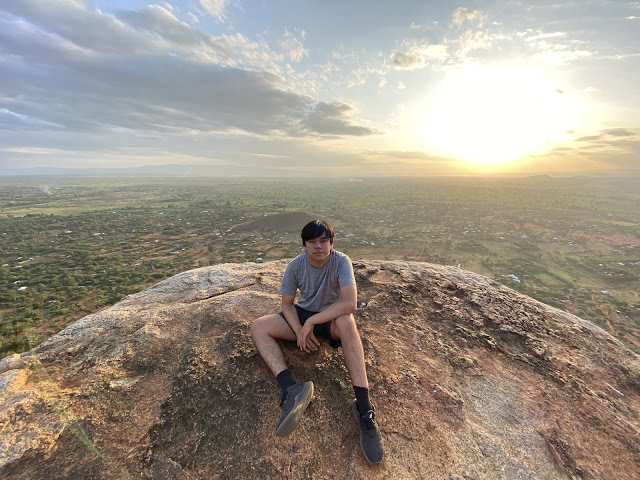 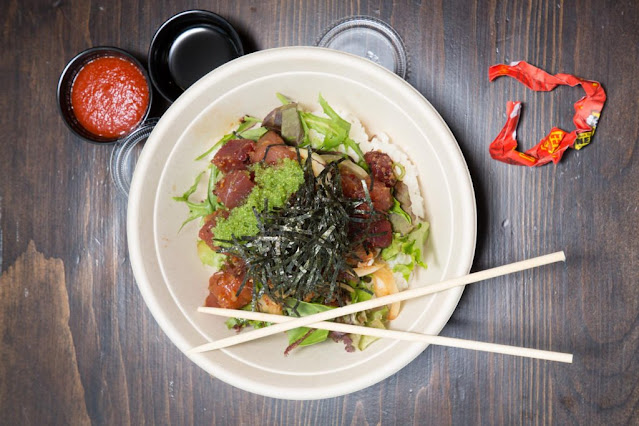 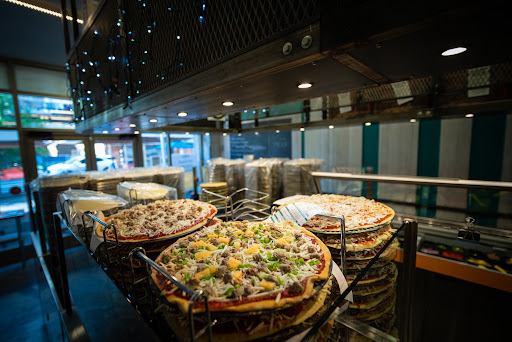